I’ve loved science as long as I can remember. When other little girls my age were collecting Barbie dolls, I was helping my brother find and label bugs for his bug collection.  My first science fair project in 4th grade was a very simple Skinner Box maze that utilized my two pet mice, Ebony and Ivory.  So when I saw that the theme for the BeZine this month was “Science in culture, politics and religion” I was overjoyed at the idea of being able to contribute something about one of my favorite subjects.

To be fair, the theme itself seemed a bit daunting. I mean, that’s a huge amount of stuff to choose from! I was overwhelmed.  So, I decided that I would choose something that science has influenced in each of the three categories and share a video for each one. 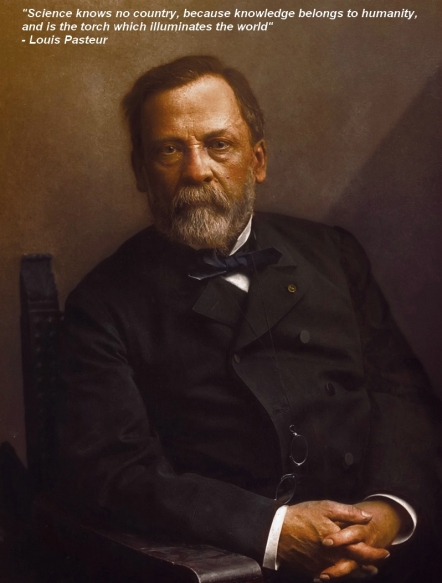 Science plays an important role in most global cultures, but in some places it has proven to be exceptionally innovative. We tend to take scientific advances in the medical field for granted here in the western world, but there are still many places that lack basic medicines, and particularly lack any kind of specialty medicine field. In Brazil, for example, they don’t have a working skin bank and don’t have a lot of resources to treat burn victims. Because of an unmet need, doctors have looked to Science to provide a way to help, by using what they do have available:

Moving on to science in politics, I’m going to use our own culture here in the United States as a prime example. The current administration is full of ties to the fossil fuels industries, climate change deniers and anti-environmentalists. The politics dictate policy and that’s very bad news for Science.  With cuts proposed to vital agencies like the E.P.A. and N.O.A.A., the removal of climate change information from the White House website, and the silencing of federal scientists with gag orders, is it any wonder that scientists both here and abroad see this as the opening salvos of a war on Science? 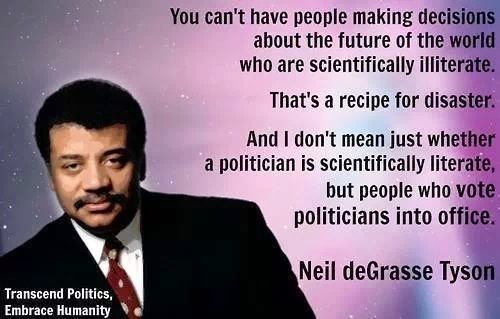 Luckily, as one of my favorite scientists, Neil deGrasse Tyson says, “That’s the good thing about science. It’s true, whether or not you believe in it. That’s why it works.” Now, that doesn’t necessarily translate to power in politics, but don’t despair, because there are still people out there who care enough about science to make sure it doesn’t disappear in a short-sighted, ignorant, political purge. Here are two of my favorite men discussing how it’s more important now than ever to enlighten those who don’t believe in science and what the changing planet is trying to tell us.

While we’re doing some heavy mental lifting, let’s examine science in relation to religion. So many people think that science and religion are polar opposites that have nothing in common. I’ve heard people say that they both rely upon faith, although one is faith in things seen and the other is faith in things unseen – factual, tangible evidence vs. circumstantial and communal/personal/anecdotal evidence. There are so many arguments for each side…that I would like to challenge you to stop. Just stop. Put aside what you know or think you know about science and religion, and for just a few minutes, consider a completely different viewpoint. What if…why not have BOTH?  Wild, right? Crazy, I know.

I invite you to open your mind and watch the following TedX Talk. It’s only about 18 minutes long. That’s really not long in the big scheme of things. As for me, I believe it’s entirely possible to have both science and religion (although I personally regard it as more of a spirituality than ‘organized religion’). The point is that they don’t have to conflict, it doesn’t have to be an either/or stalemate.  There is another way.

In closing, I’d just like to say thanks for reading and I hope that I’ve given you a few things to consider.  🙂 And last but not least, 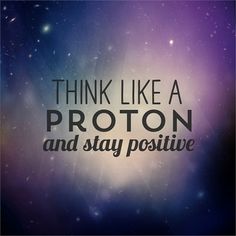 Regarding the blog name, Dragon’s Dreams ~ The name comes from my love-affairs with both Dragons and Dreams (capital Ds). It’s another extension of who I am, a facet for expression; a place and way to reach other like-minded, creative individuals. I post poetry and images that fascinate or move me, because that’s my favorite way to view the world. I post about things important to me and the world in which we live, try to champion extra important political, societal and environmental issues, etc. Sometimes I wax philosophical, because it’s also a place where I always seem to learn about myself, too, by interacting with some of the brightest minds, souls and hearts out there. It’s all about ‘connection(s)’ and I don’t mean “net-working” with people for personal gain, but rather, the expansion of the 4 L’s: Light, Love, Laughter, Learning.
View all posts by dragonkatet →
This entry was posted in Ecology, Environment, Food For Thought, Future, Life, Nature, Past Present and Future, Politics, Science, Uncategorized. Bookmark the permalink.

1 Response to Some Scientific Snippets